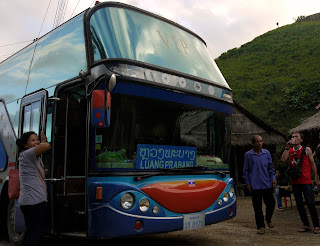 “Some days it was minus 30 degrees Celsius” he tells me, as though reading my thoughts.
Posted by Stuart Heaver at 02:50 1 comment: