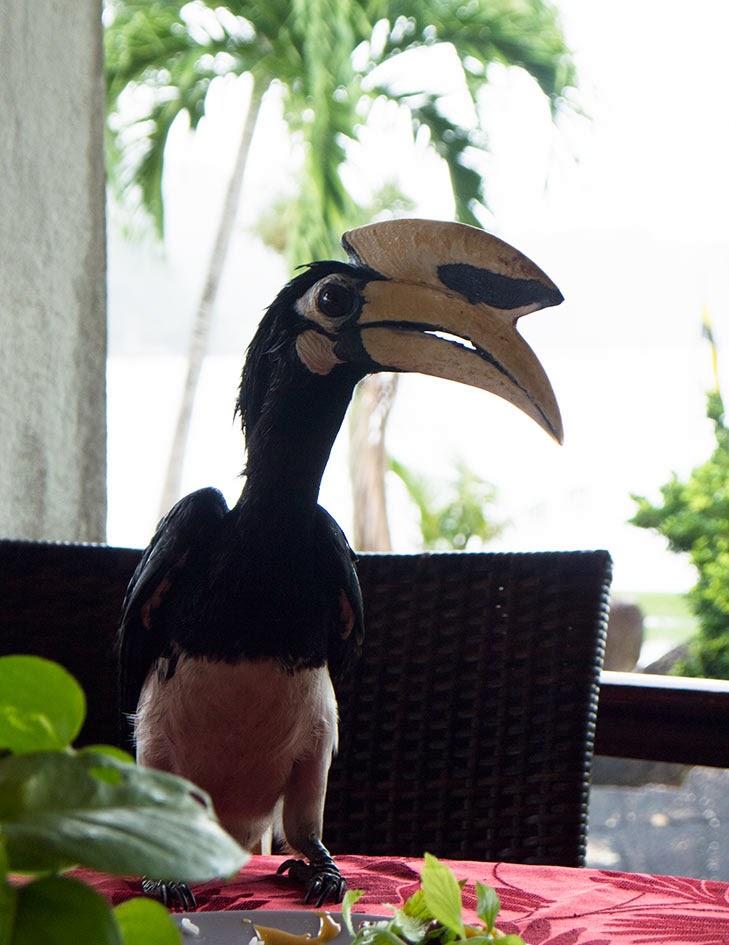 At least that monkey has the good taste return to his jungle home in the mountains and I can escape from this lost paradise on the first ferry back to the mainland the morning.
Posted by Stuart Heaver at 02:56 No comments: