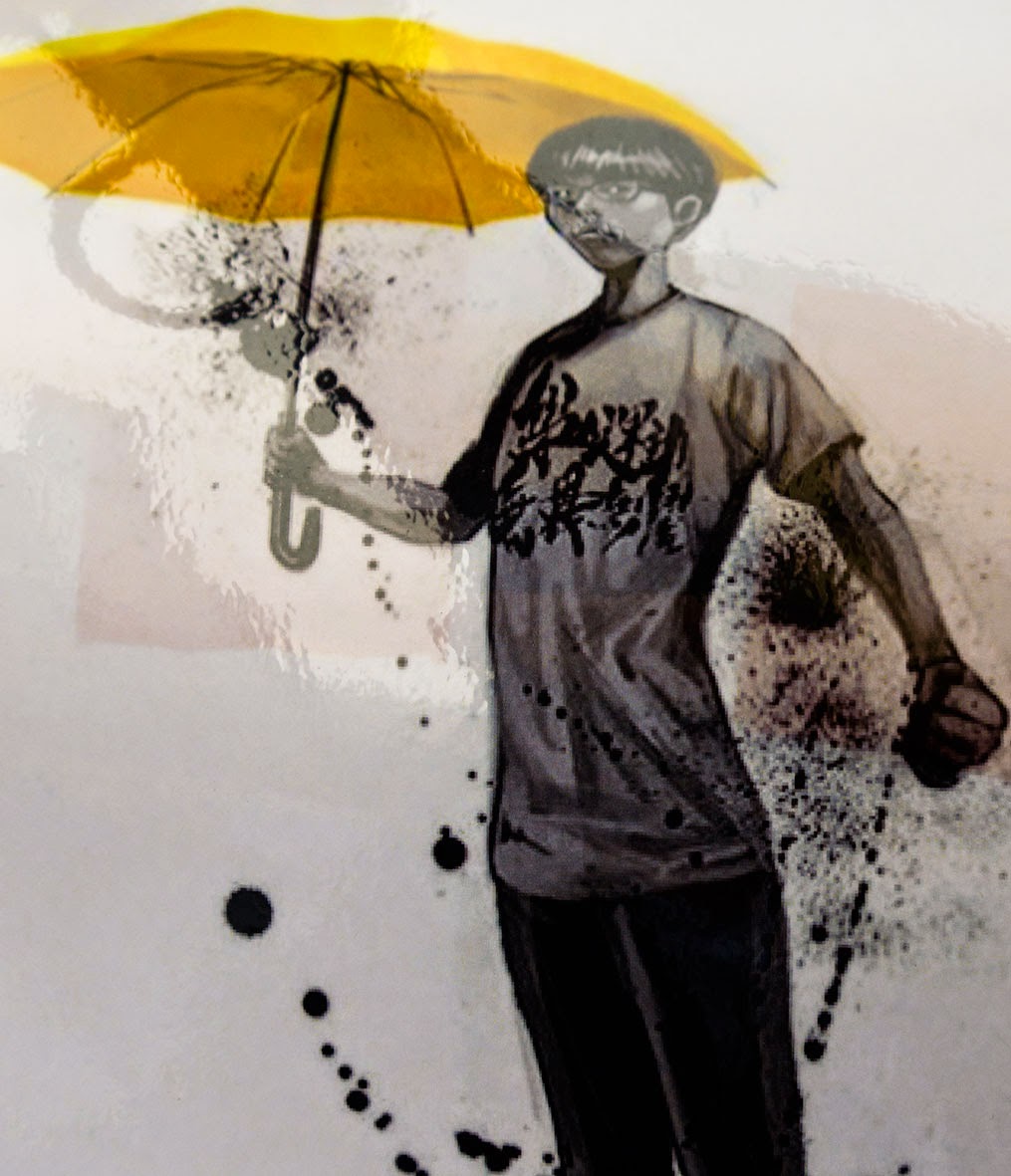 Hats off to Mr Wong. That's what I say.  Well done son and please ...take care.
Posted by Stuart Heaver at 19:57 No comments: