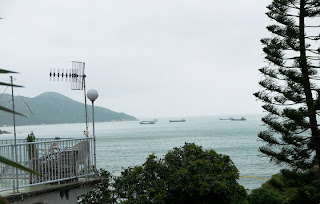 I have read above article and that is interesting for reader. I really appreciate you for sharing such a beautiful information.